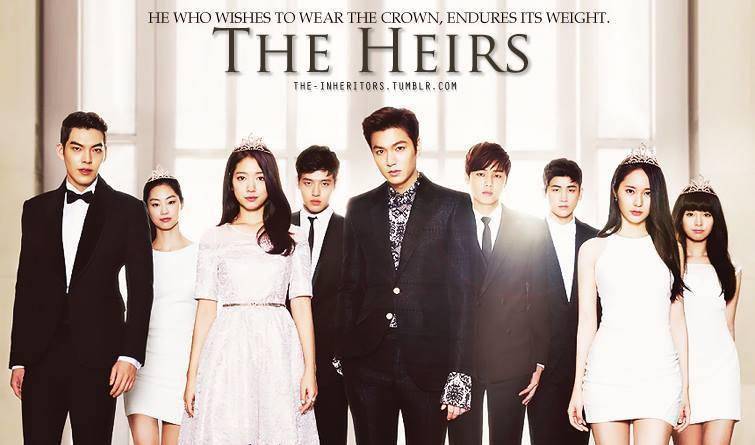 I love watching Korean dramas and feel dreamy with the romantic scenes. I always wish to be the main heroine in the drama and today my wish came true. In the exchange program, the Korean friends gave us chances to act several scenes in the famous Korean drama called “The Heirs”.

First, we watched some drama scenes, then chose the team and drama scene we liked. Next we rehearsed for about 30 minutes and took turns to perform in front of our friends. The atmosphere was very pleasant and there was no pressure, so everyone was excited to practice acting with the help of Korean friends. We were provided a sheet of scenario in Korean. Hence, the Korean friends helped us how to pronounce the dialogue correctly and how to show the expressions effectively.

My team’s scene was the one that Kim Tan and Cha Eun-sang wore the couple T-Shirt “I love California” and ate spaghetti. They argued about Kim Tan’s brother until Eun-sang nearly fell down and Kim Tan hugged her at once.  I played the role of Eun-sang and it was an exciting experience. 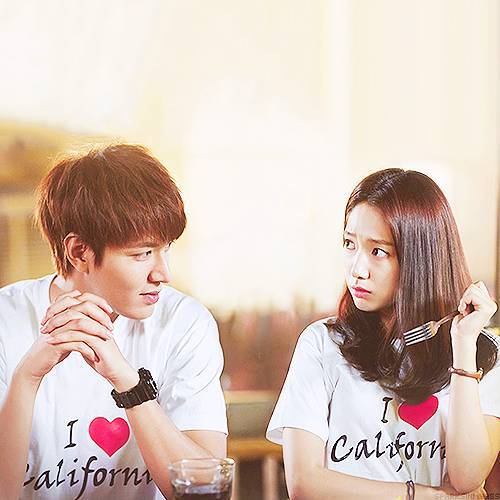 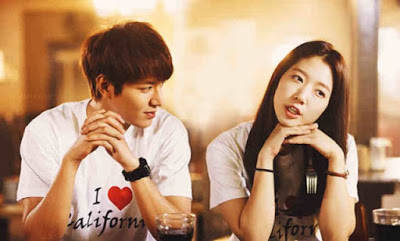 There were other interesting scenes such as the one when Kim Tan’s mother and Eun-sang’s mother had a slow-motion feather pillow fight. 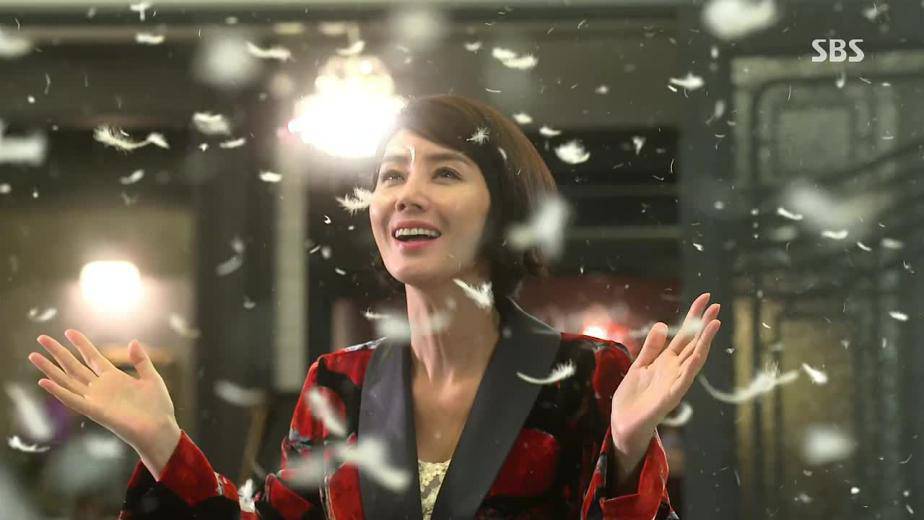 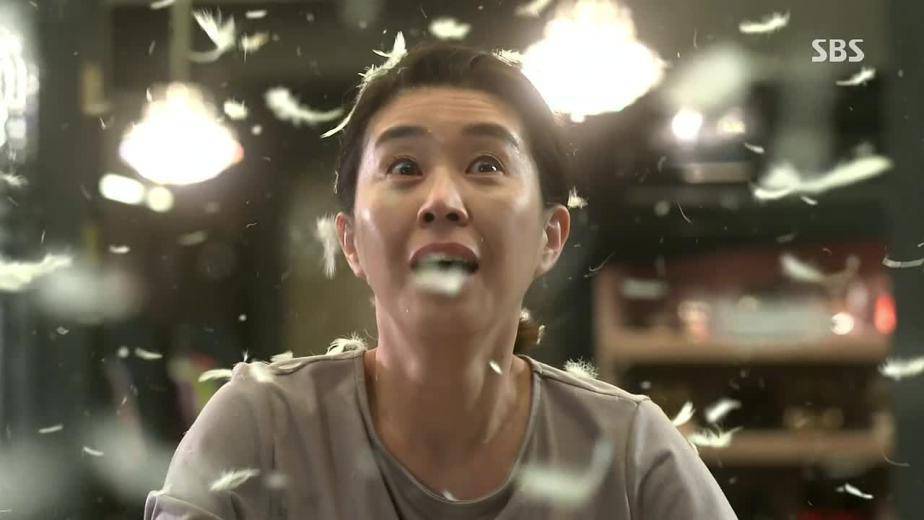 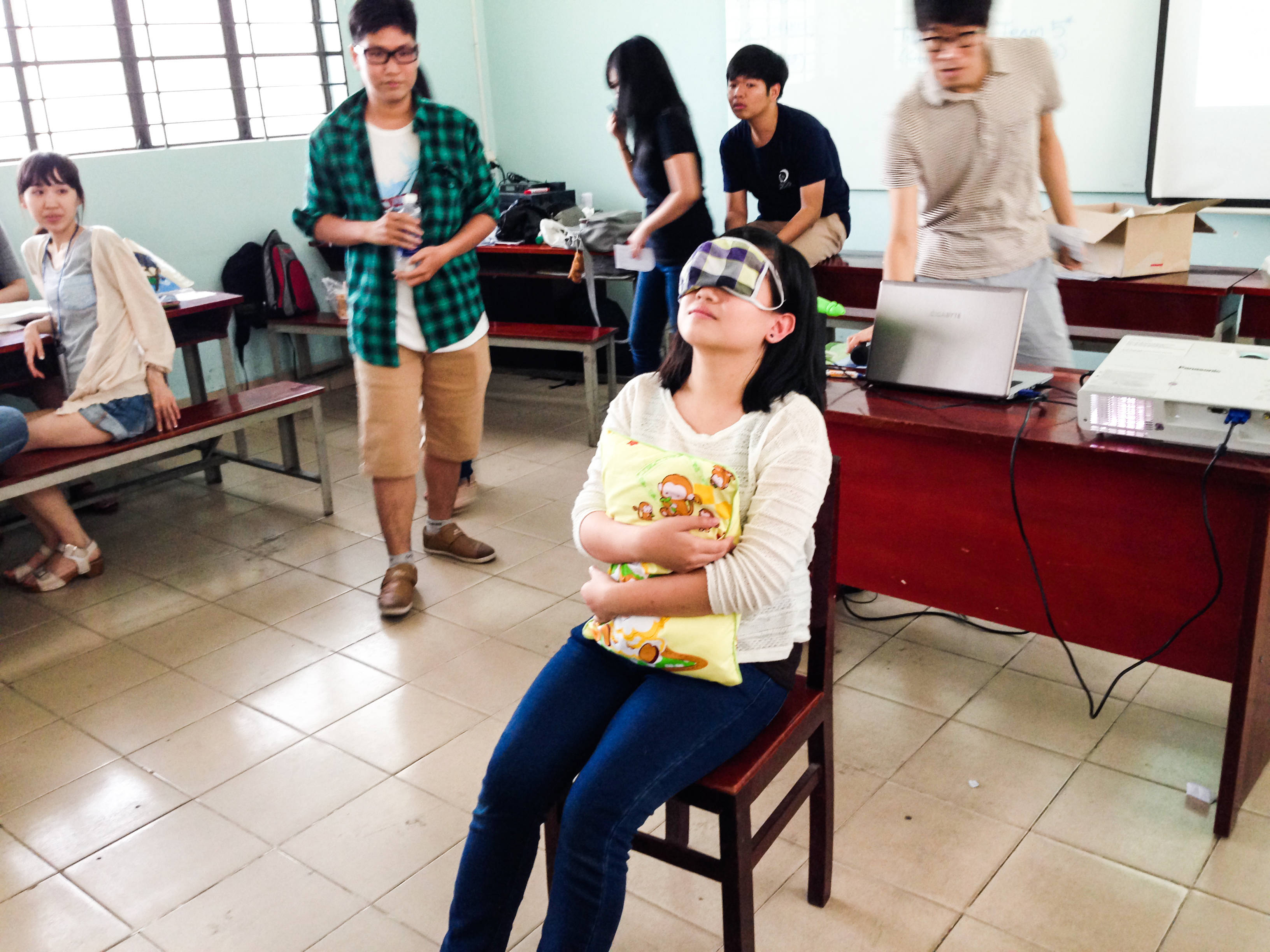 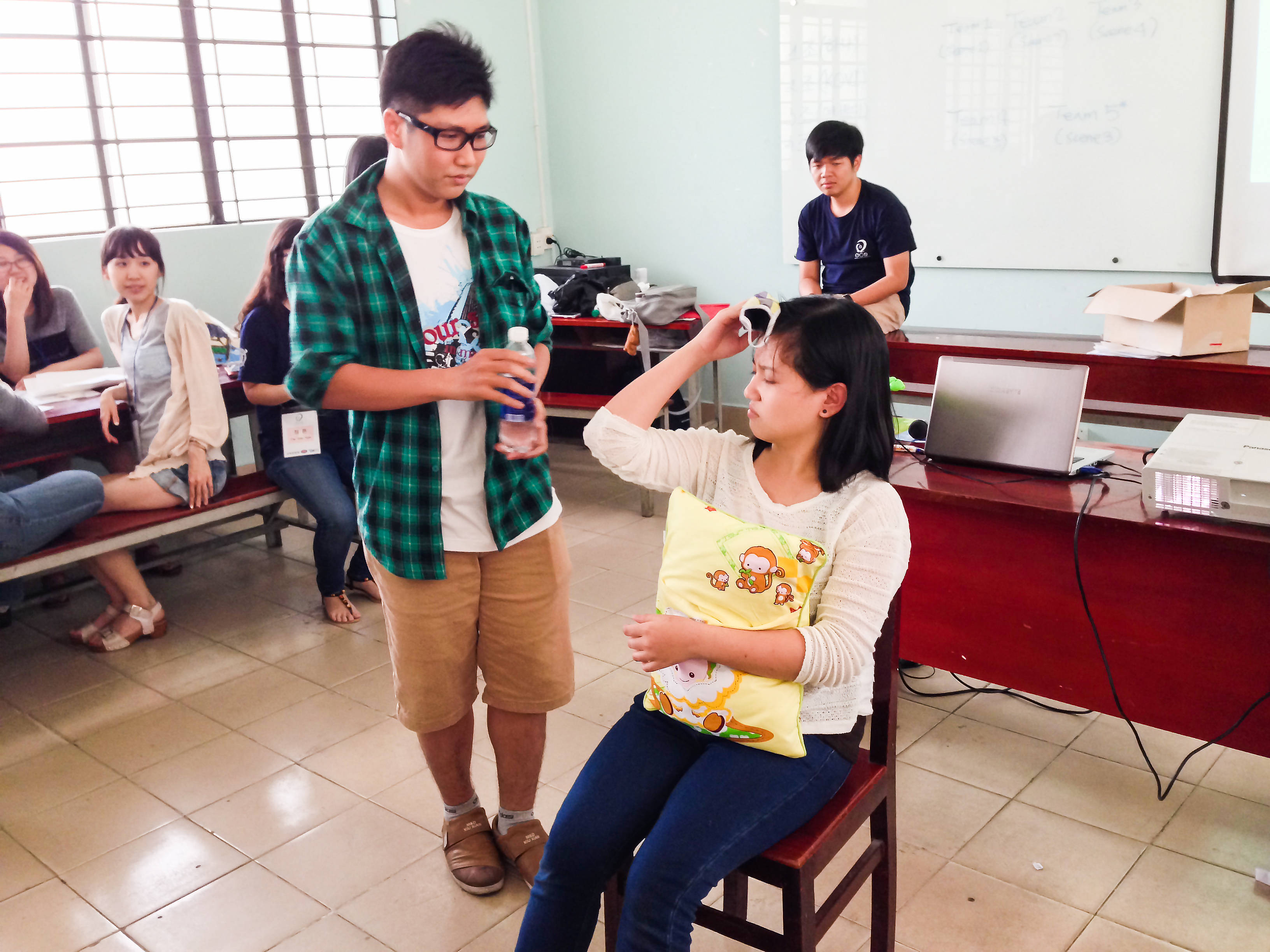 Another romantic scene was the one when Kim Tan followed the drunk Eun-sang. They talked a little bit and Kim Tan took both her hands to warm with his breath. This scene is very cute. 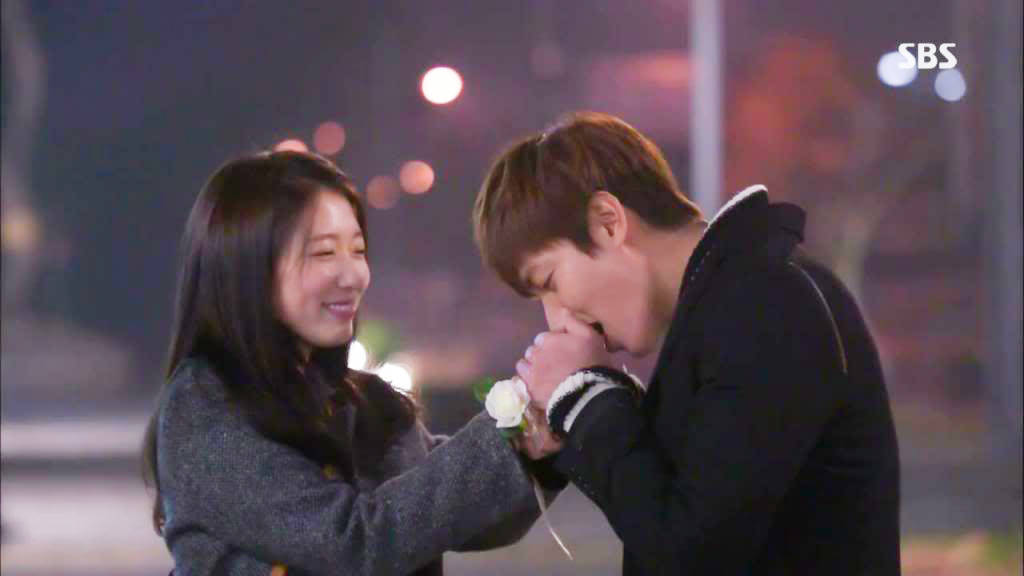 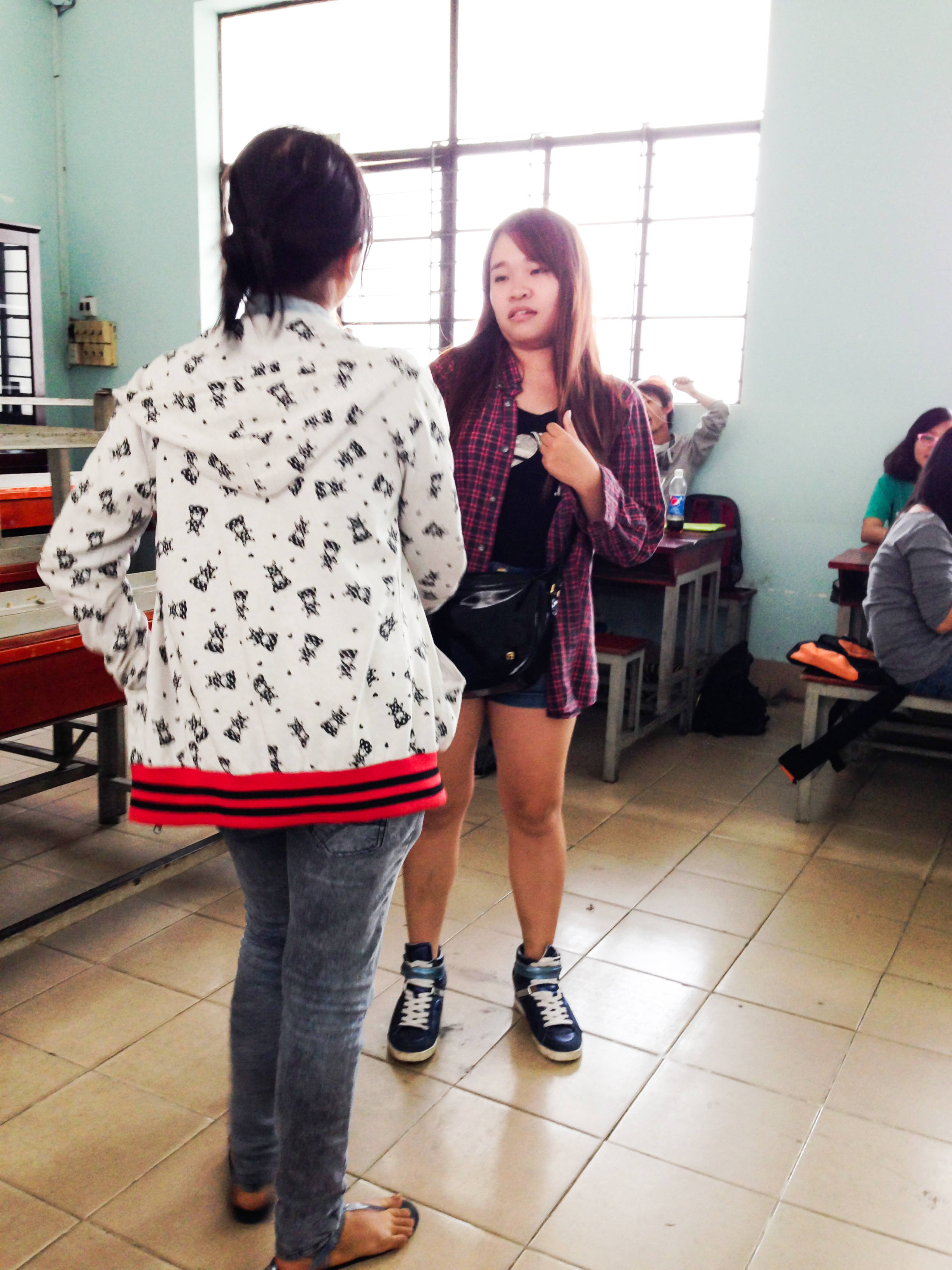 And this is the scene when Kim Tan argued with his father to find rights for his mother. 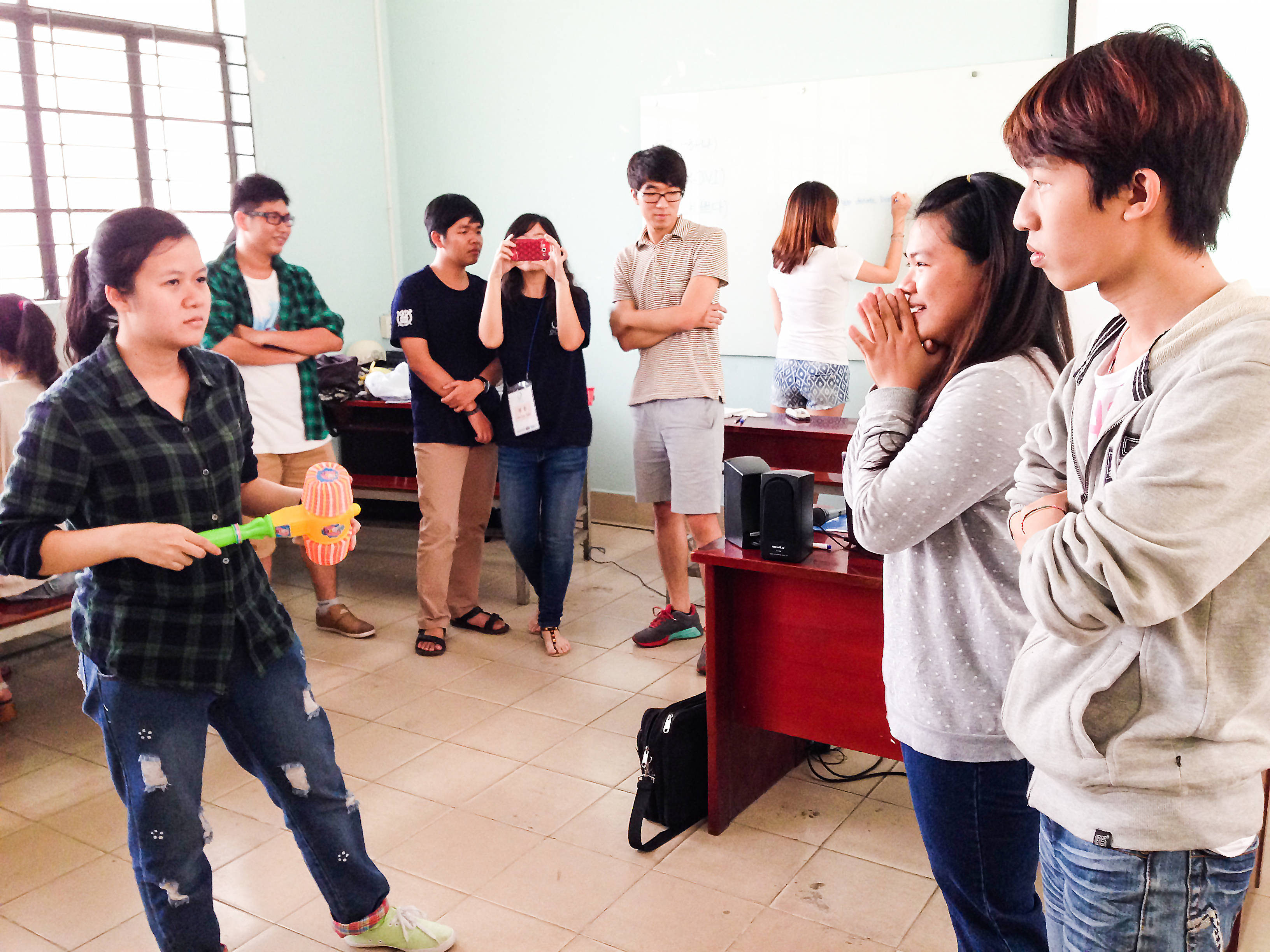 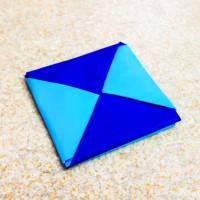 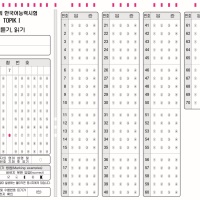 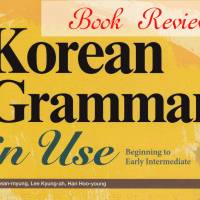 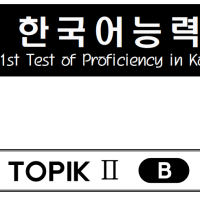 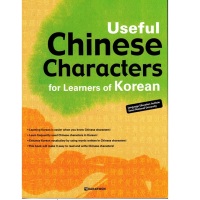 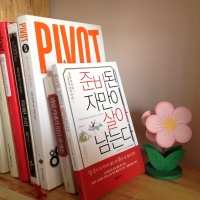 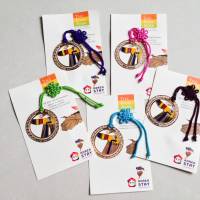