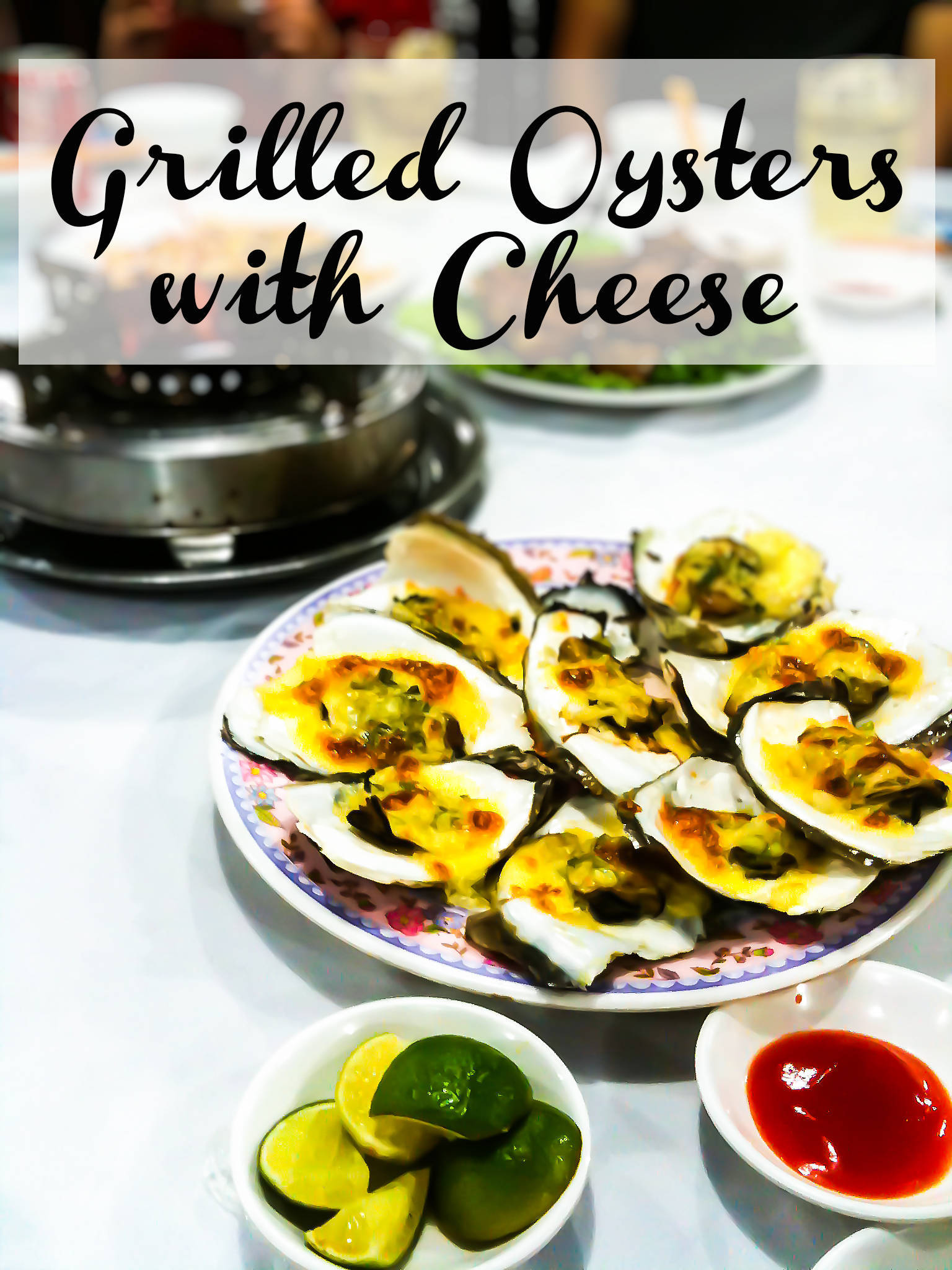 After having fun at the sand dunes, we decided to have dinner at Cay Bang restaurant in Phan Thiet city. Located next to the sea, the restaurant brought fresh atmosphere and delicious grilled seafood to the customers.

Choosing a table with a view to the sea, we savoured the grilled seafood while inhaling the fresh air from the sea. As the night wore on I felt colder due to the gust of cold wind from the sea. I put on my cardigan and listened to the waves crashing against the rocks. Some kids were walking barefoot on the seashore and playing with the pebbles. The pace of life seemed to slow down and I was immersed myself in the nature. Then the seafood was served and I felt excited at the freshness of the oysters, fish, squids on the table.

The grilled pork ribs with salt and chili (Sườn non nướng muối ớt) were a great dish to eat with rice. The ribs tasted a little bit salty and spicy. It was a great feeling to taste the ribs dipped in the caramelized sauce.

The sweet and sour cobia fish soup (Lẩu cá bớp) was a specialty of this seaside restaurant. The cobia fish were soft and juicy. The fillet of the fish tasted so tender and sweet. I like eating the succulent flakes of the fillet and sipping the sweet- sour soup. 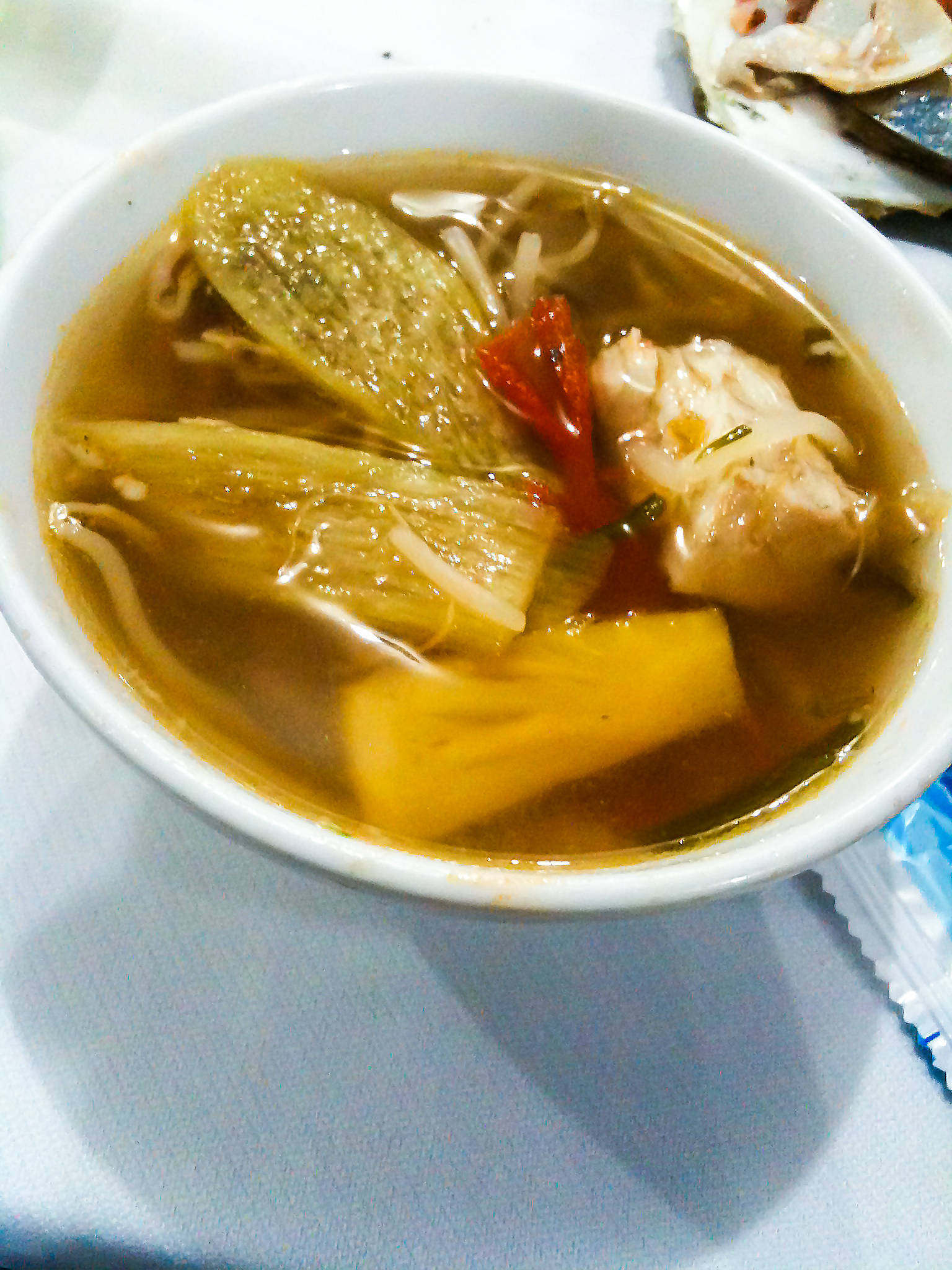 Caramelized catfish in clay pot (Cá kho tộ) was regarded as a traditional Vietnamese dish. The catfish were simmered with shallot, ginger, garlic and fish sauce in the clay pot. The fish sauce created the caramelized colour and salty flavour to the fish. The clay pot helped retain the heat and maintain the flavour of the fish. 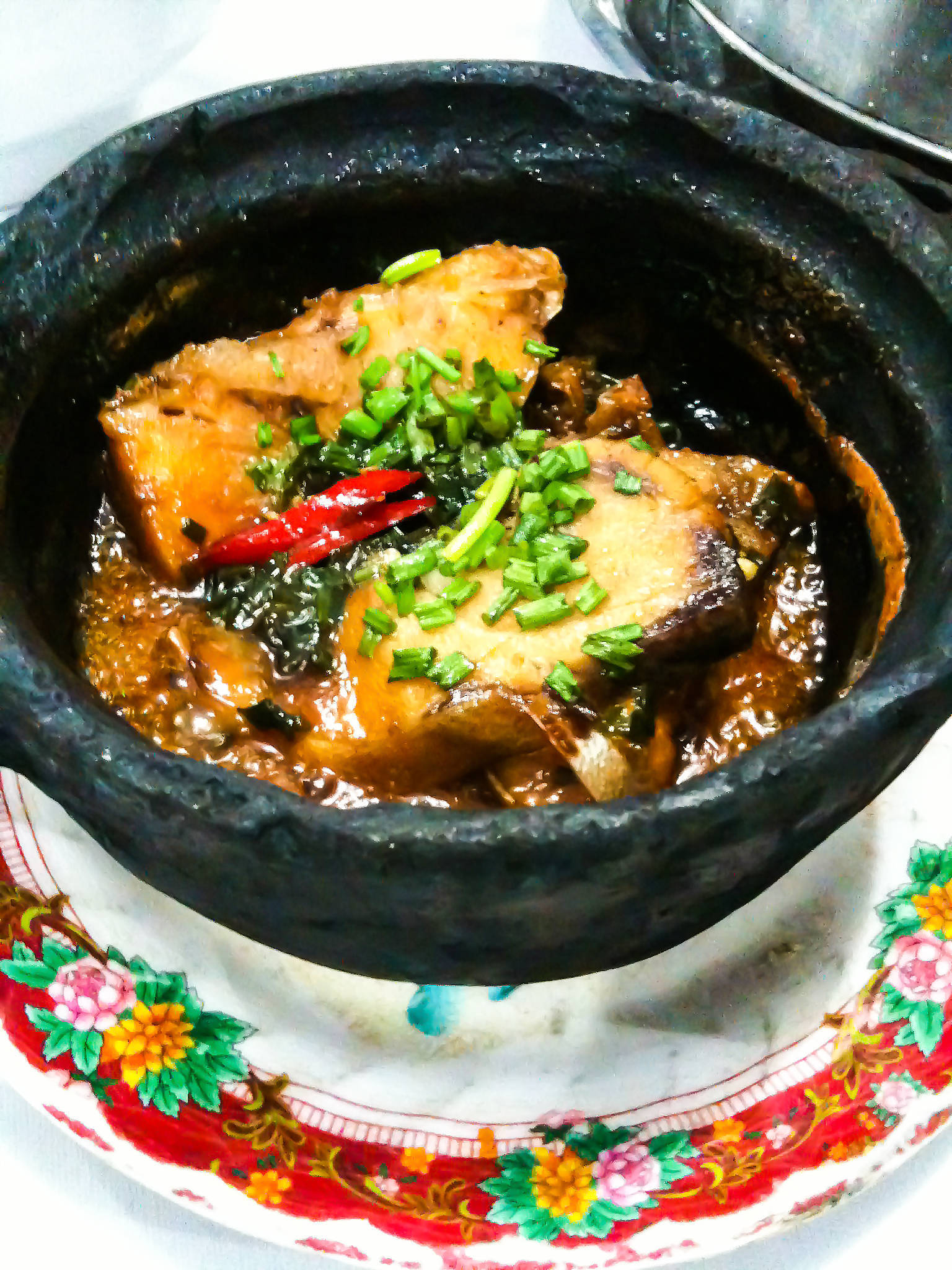 Finally was my most favourite dish tonight. The grilled oysters with cheese (Hào nướng phô mai) added the freshness and delight to the dinner. The fresh oysters in the half shell were flavoured with seasoning and grilled in the cream cheese sauce. The grilled sauce created a thin crispy layer covering the oysters. I like to slurp the fresh oysters out of the shell and savour the sweetness. The taste of the creamy sauce lingering on the shell was unforgettable.

Which seafood do you enjoy in the seaside restaurant?