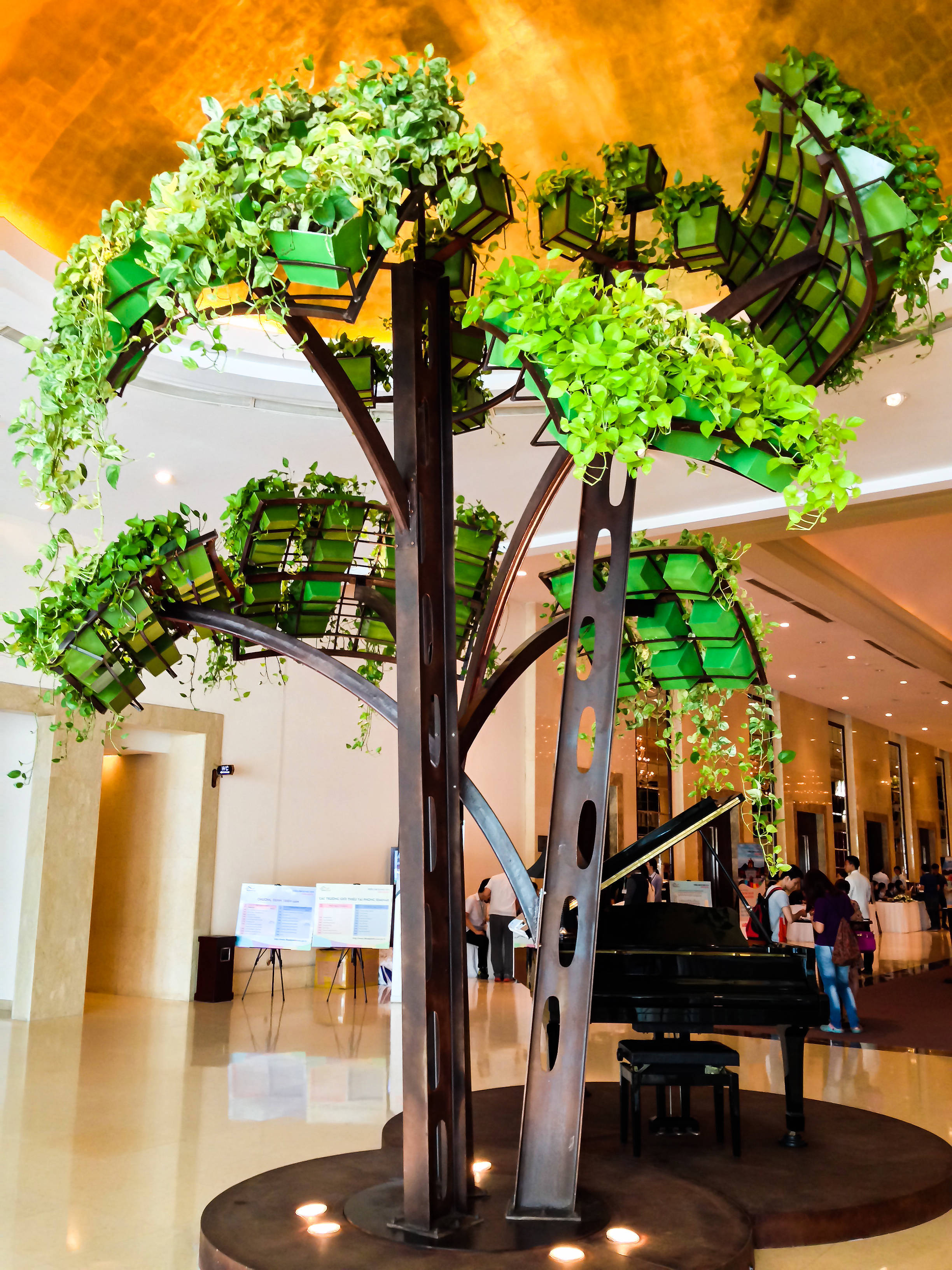 This was my first time coming to this center and it turned out that this place was so luxurious and magnificent. There were two escalators leading to the entrance of the center. On entering the door, I caught sight of a black piano and a lot of bright lamps. 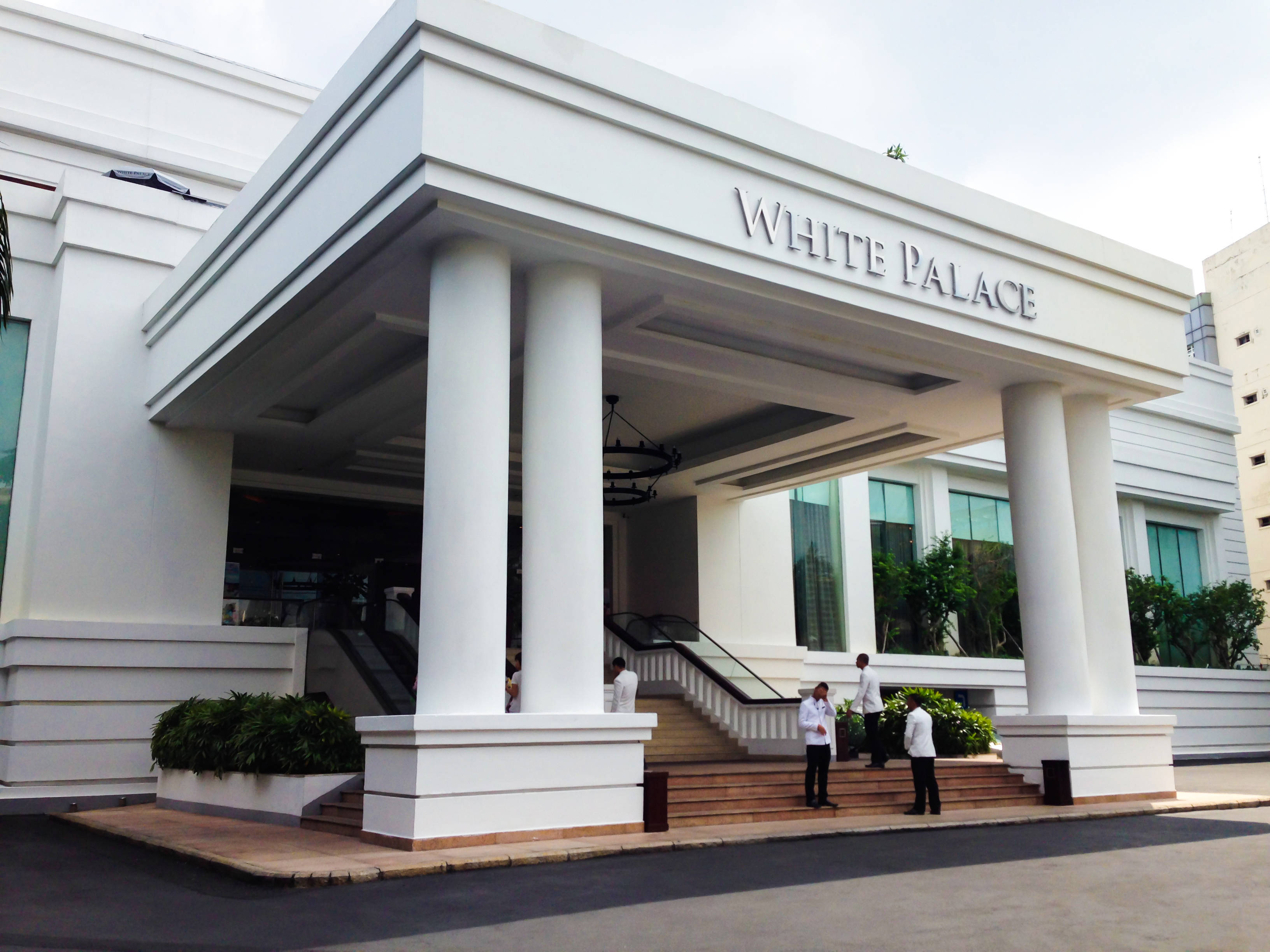 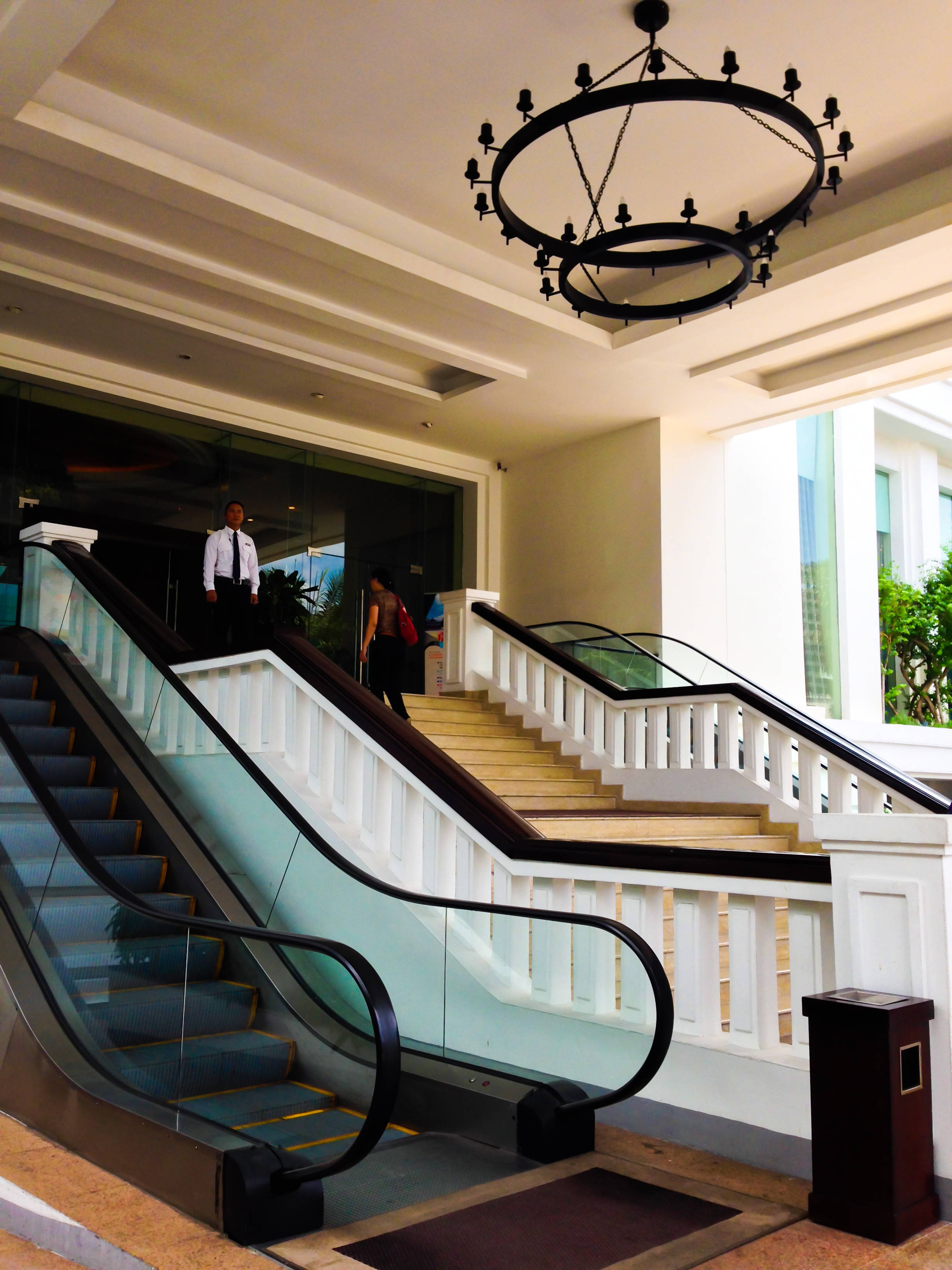 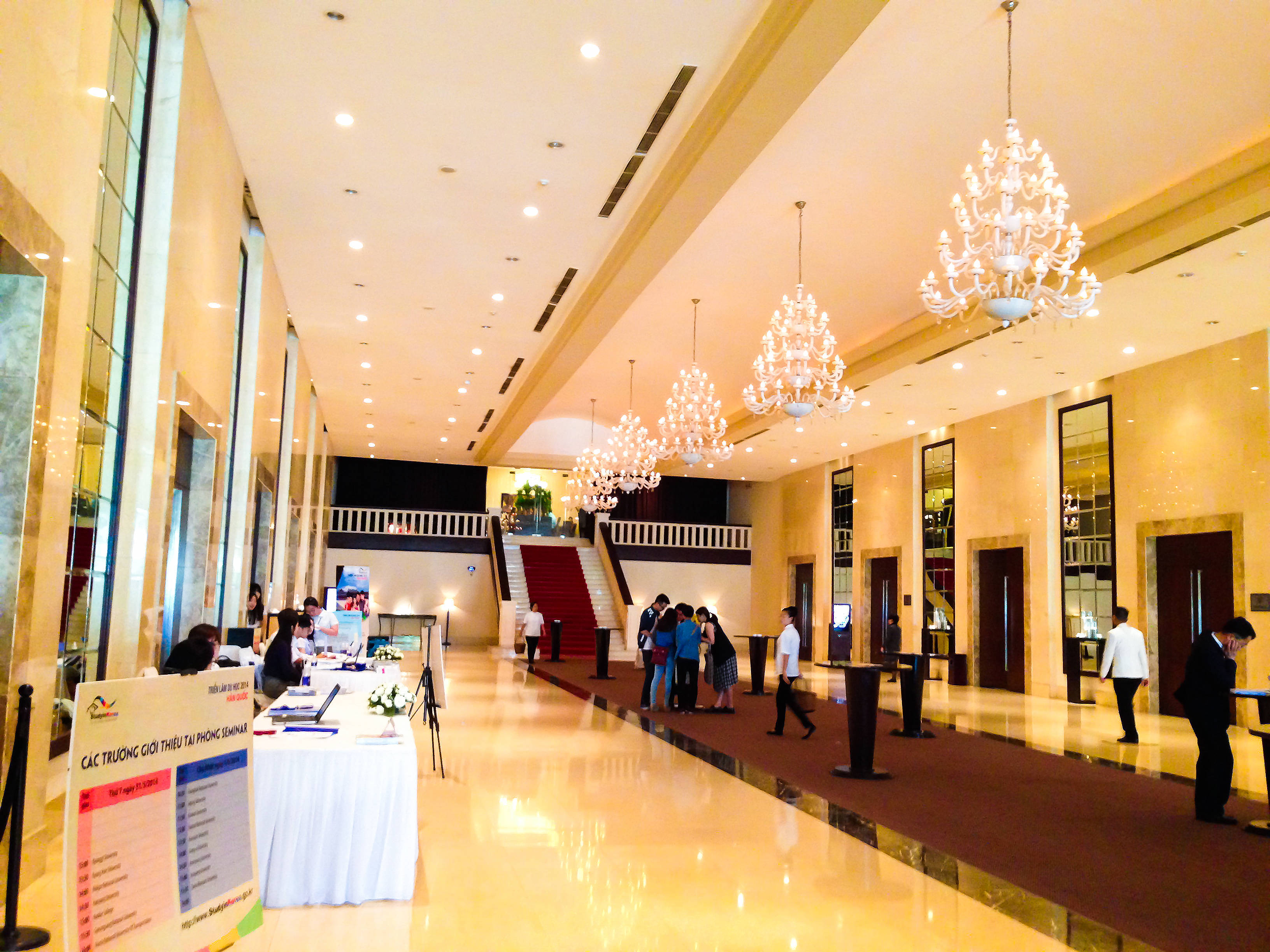 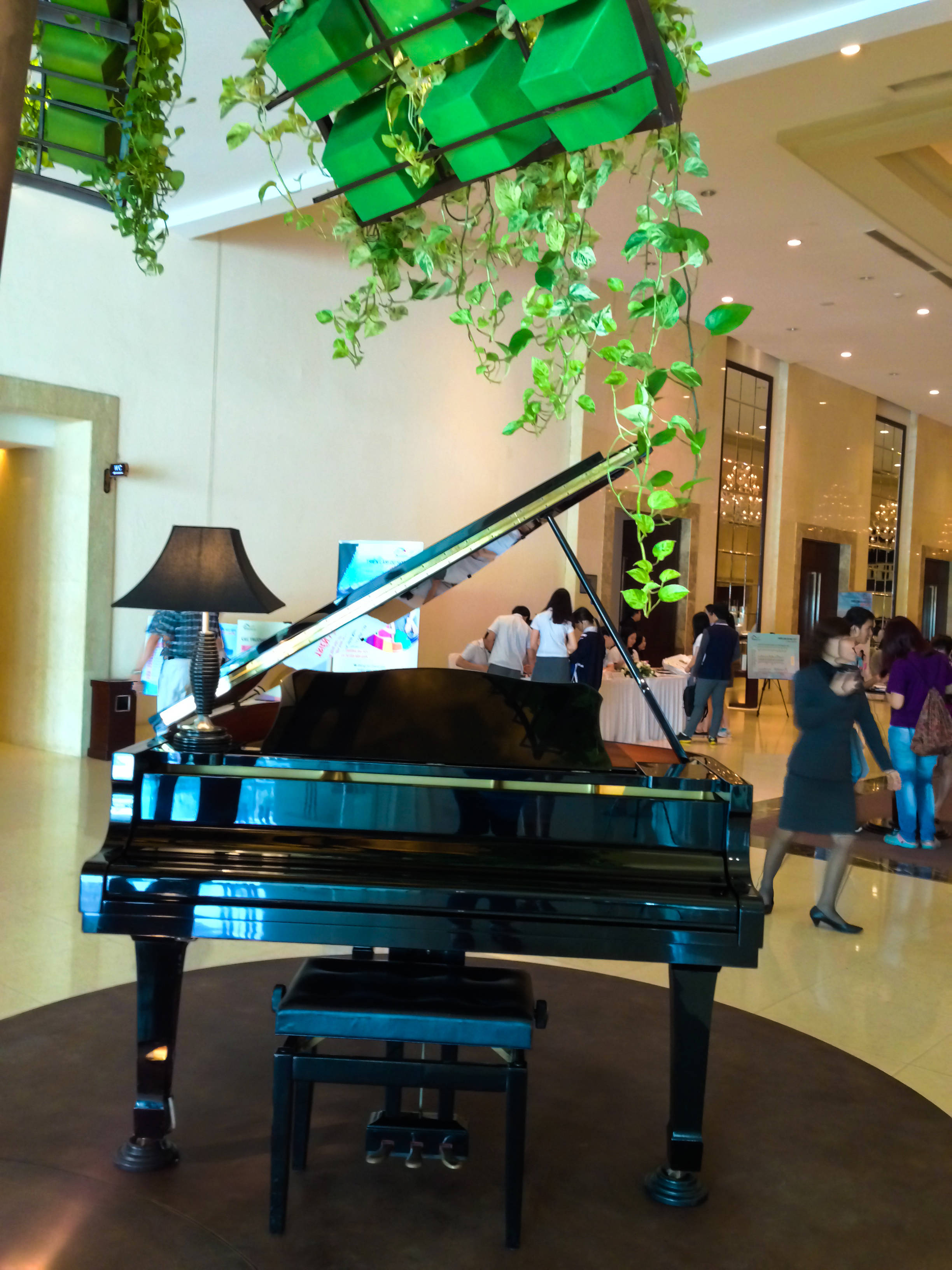 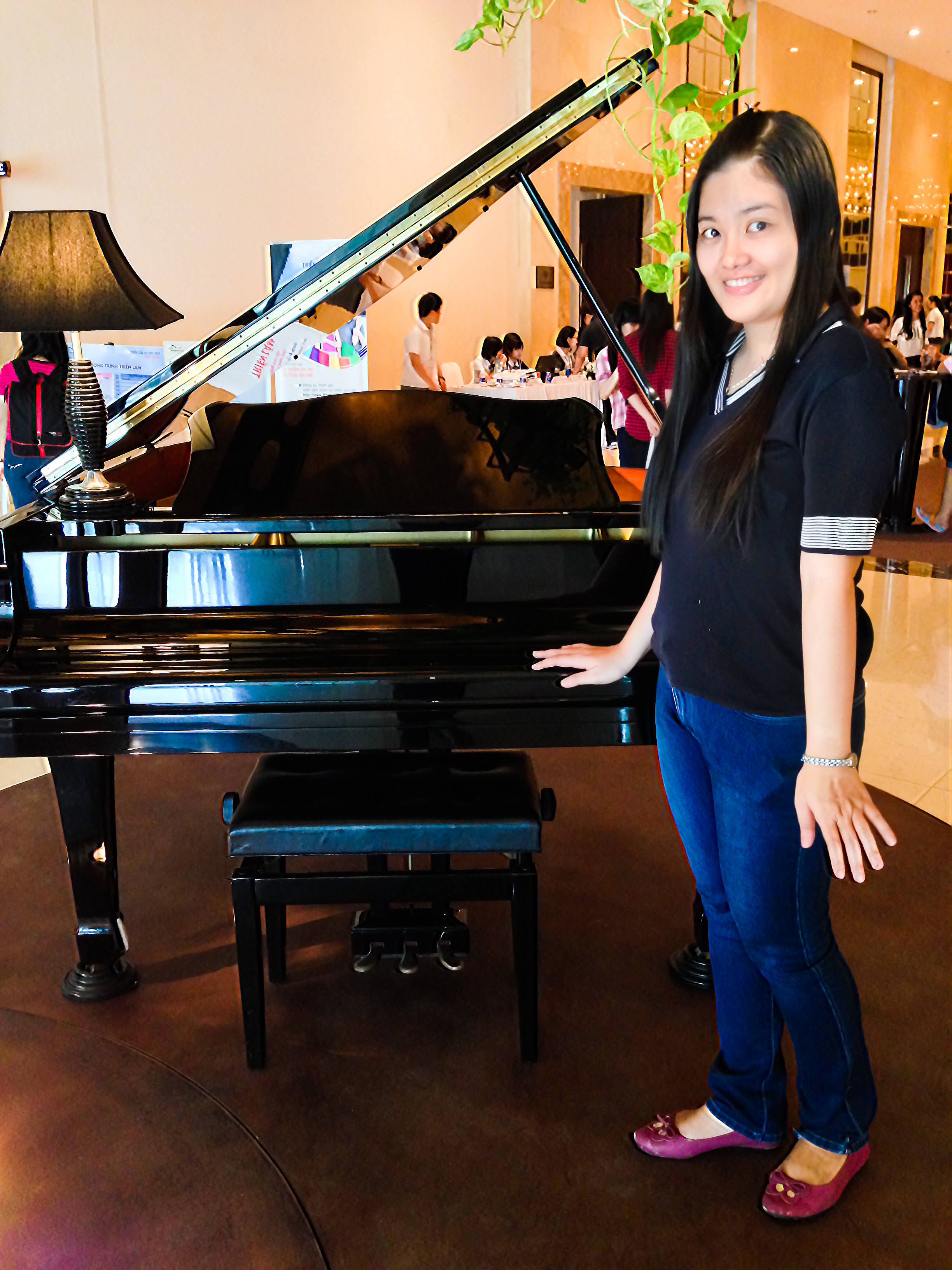 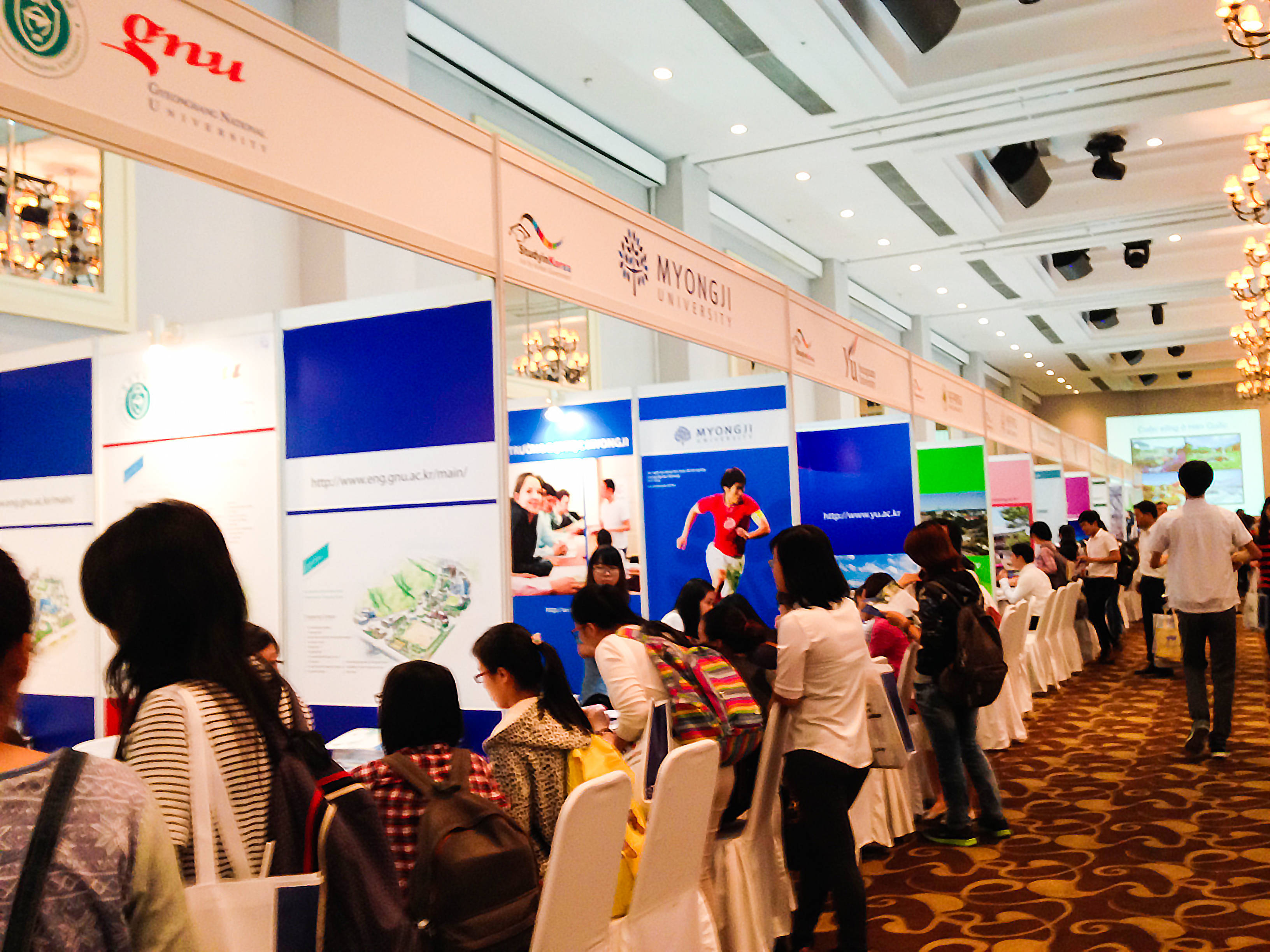 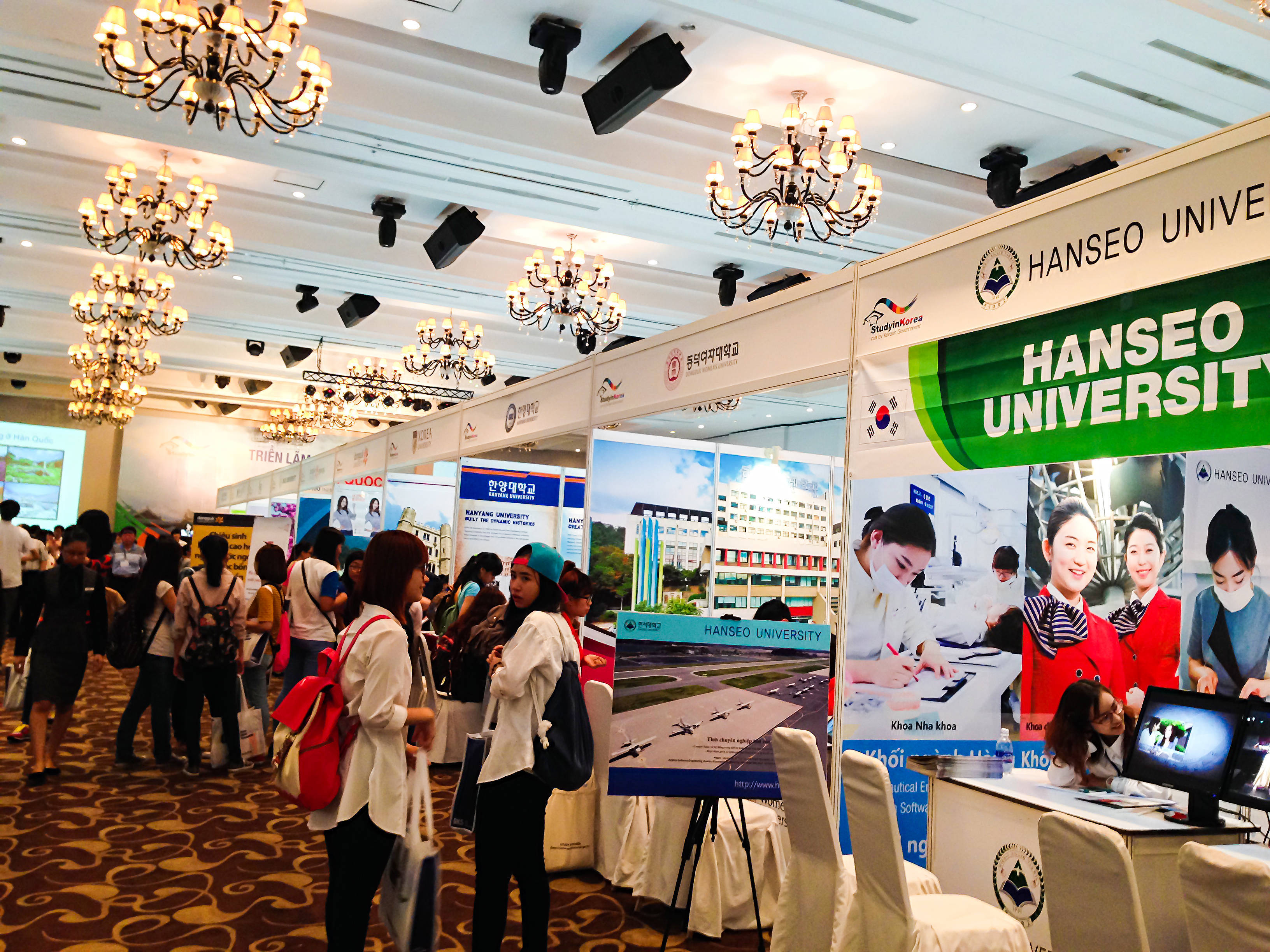 When I went inside, I found a lot of Korean universities. I had great time talking with the Korean professors about Korean abroad study and Korean daily life. It was such a long time since I talked in Korean a lot. The Korean representatives were also very friendly and nice to gift us cute souvenirs such as notebooks, bookmarks, pens or fans. 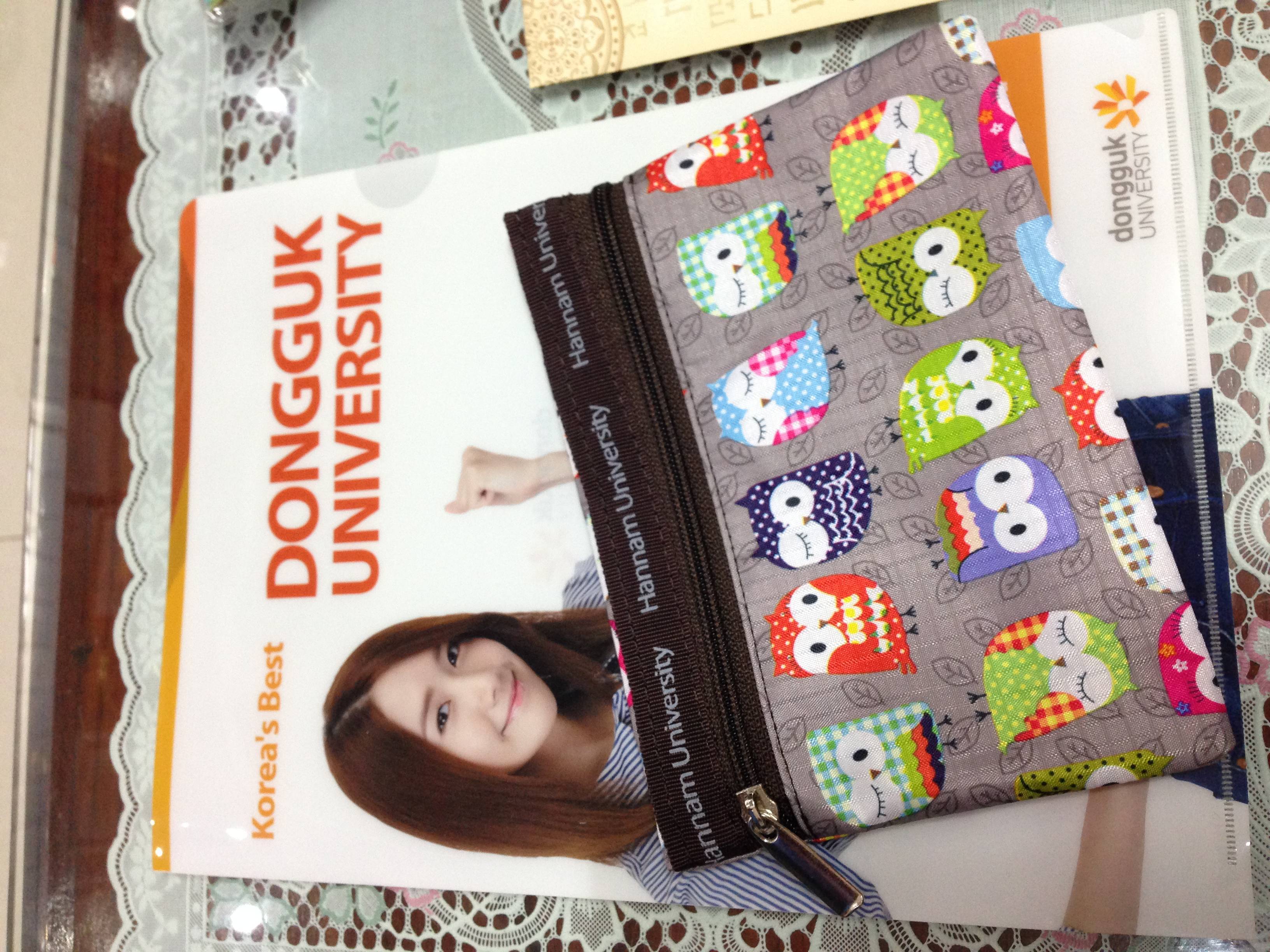 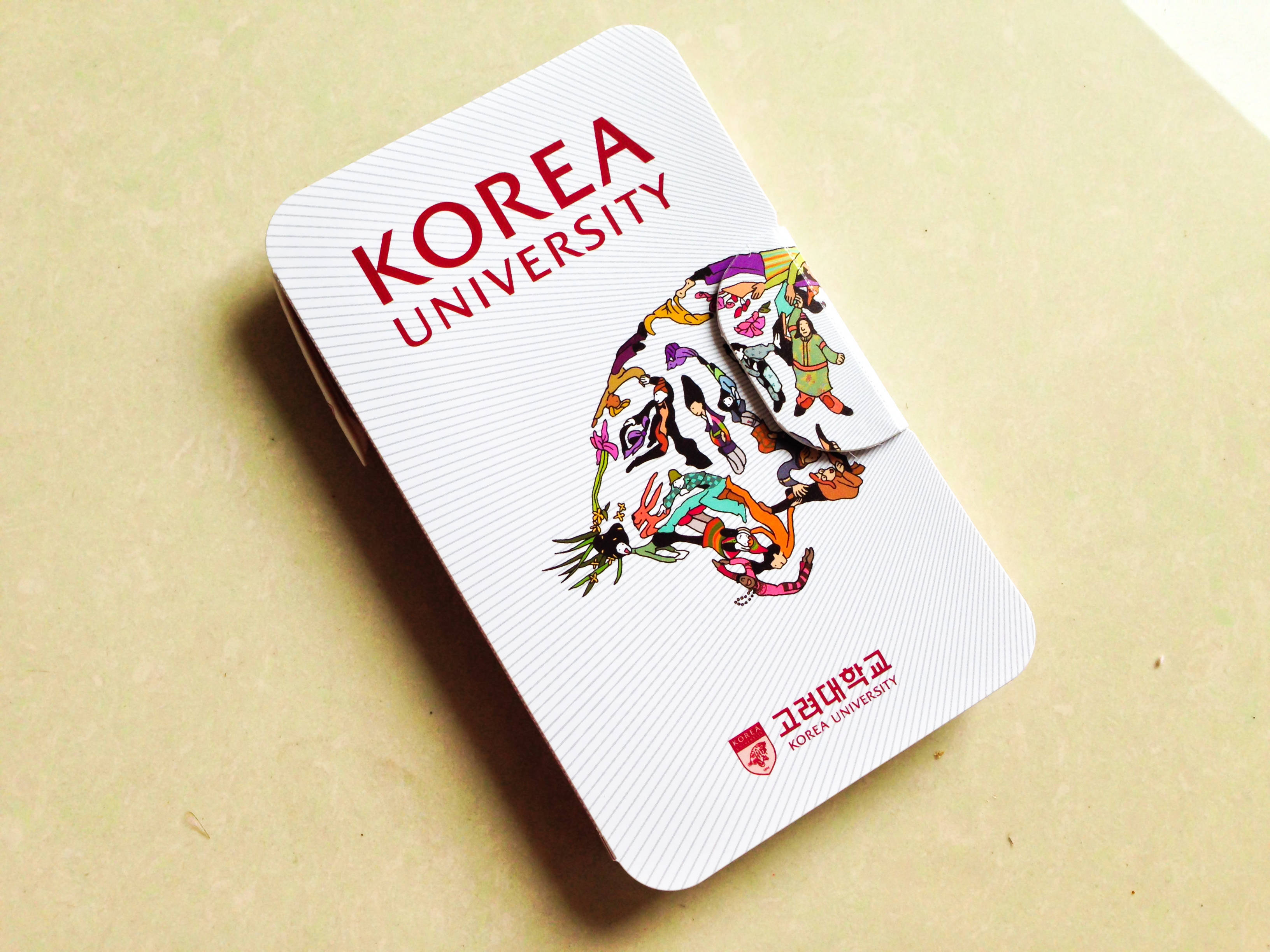 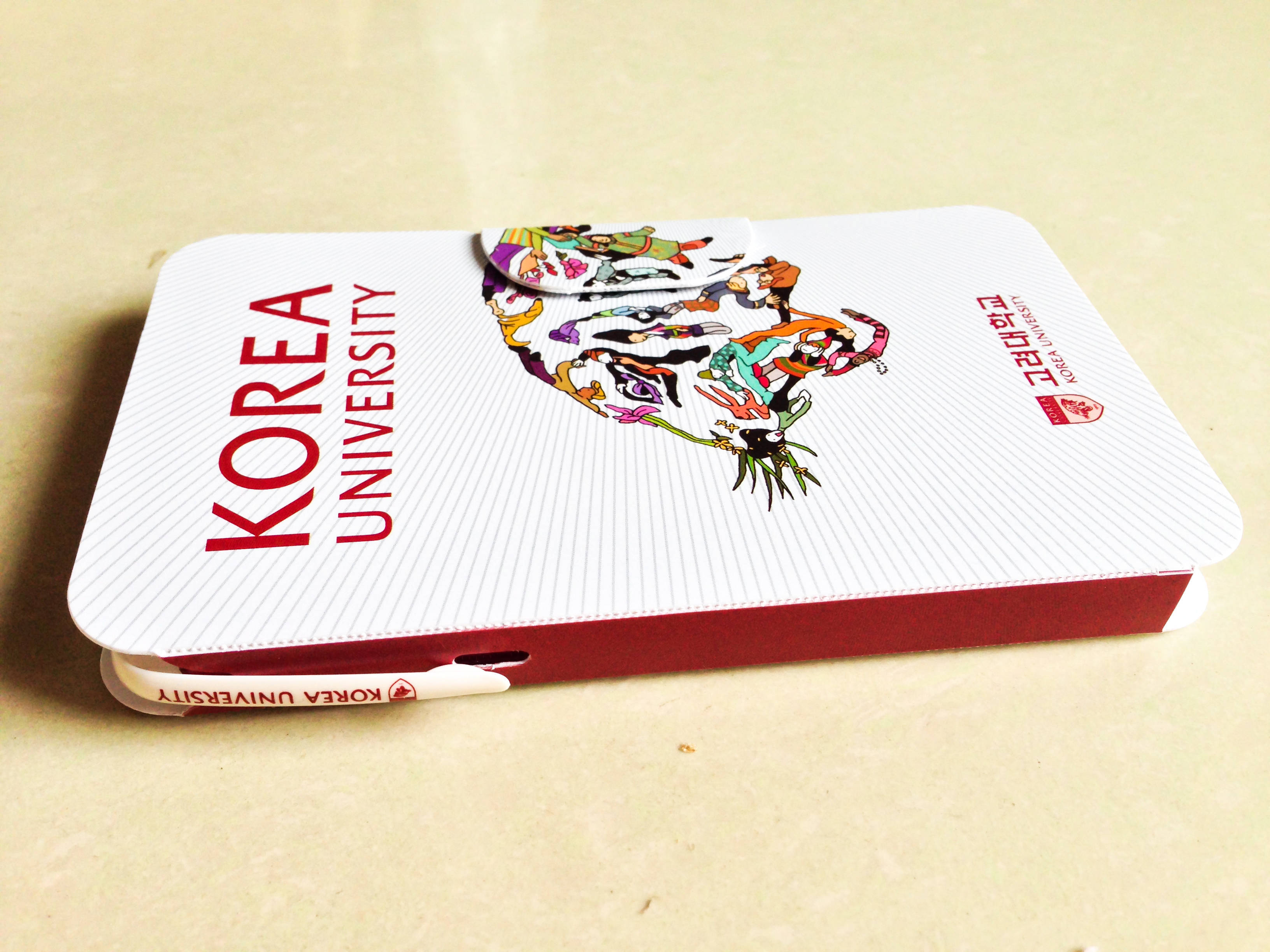 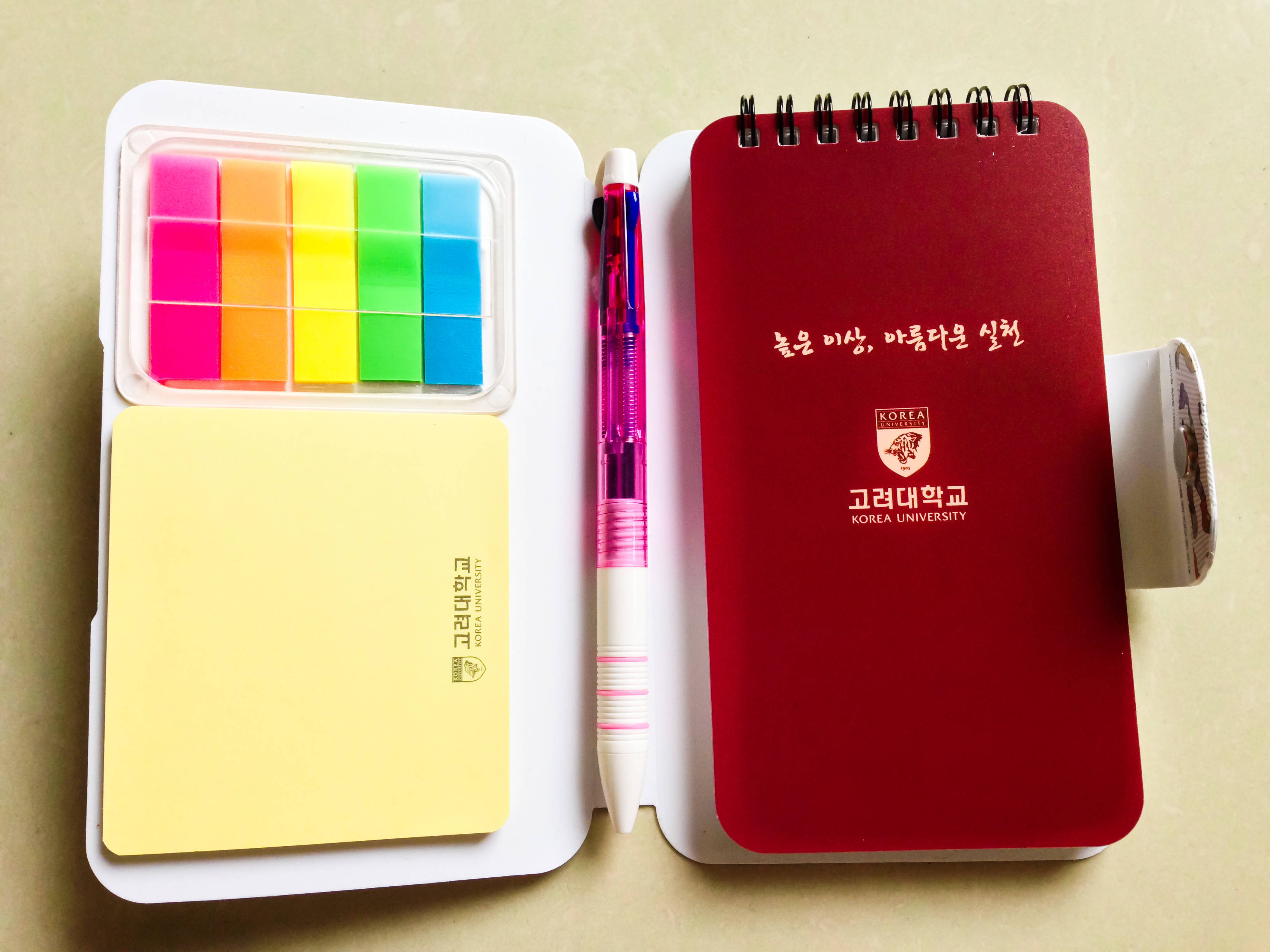 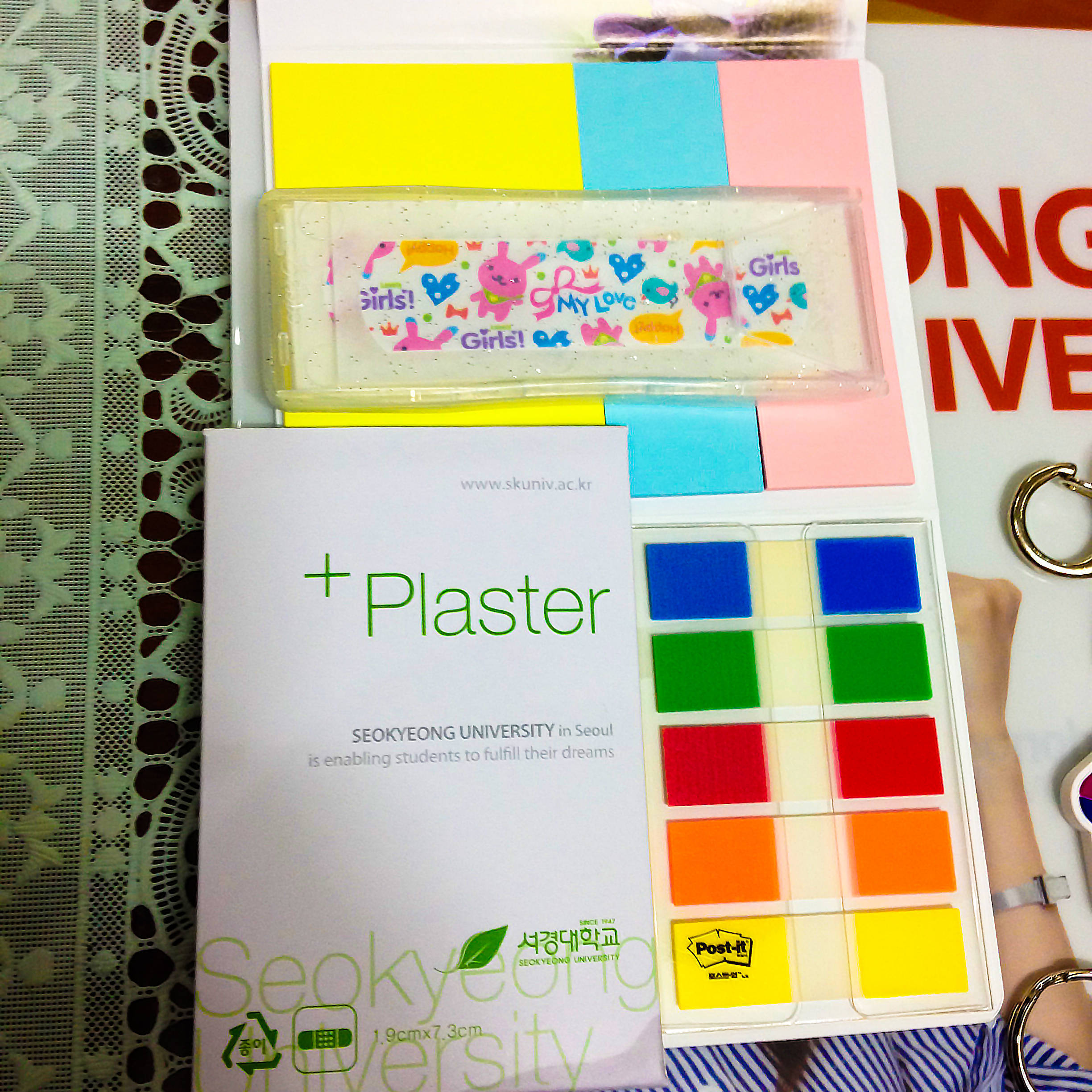 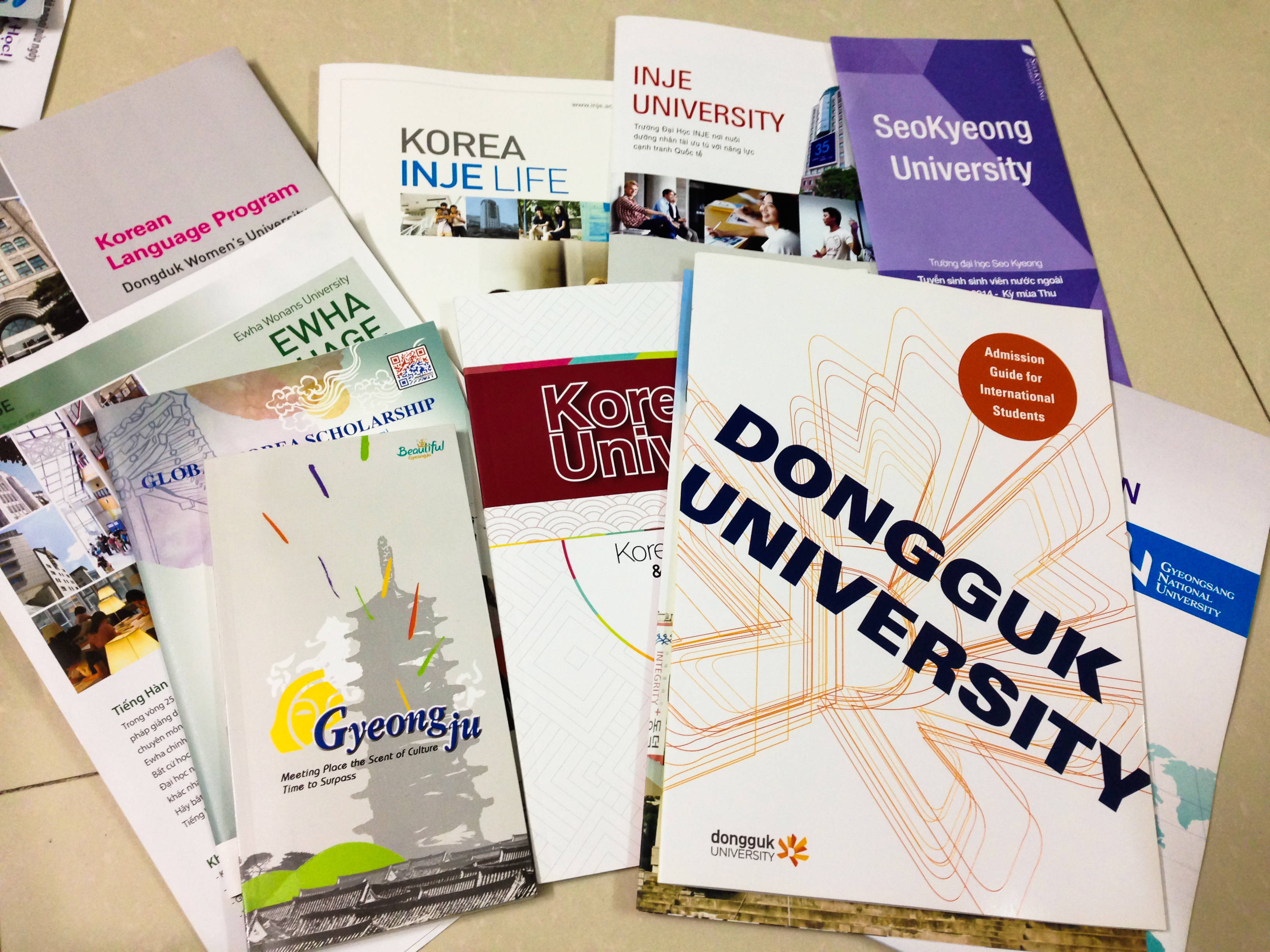 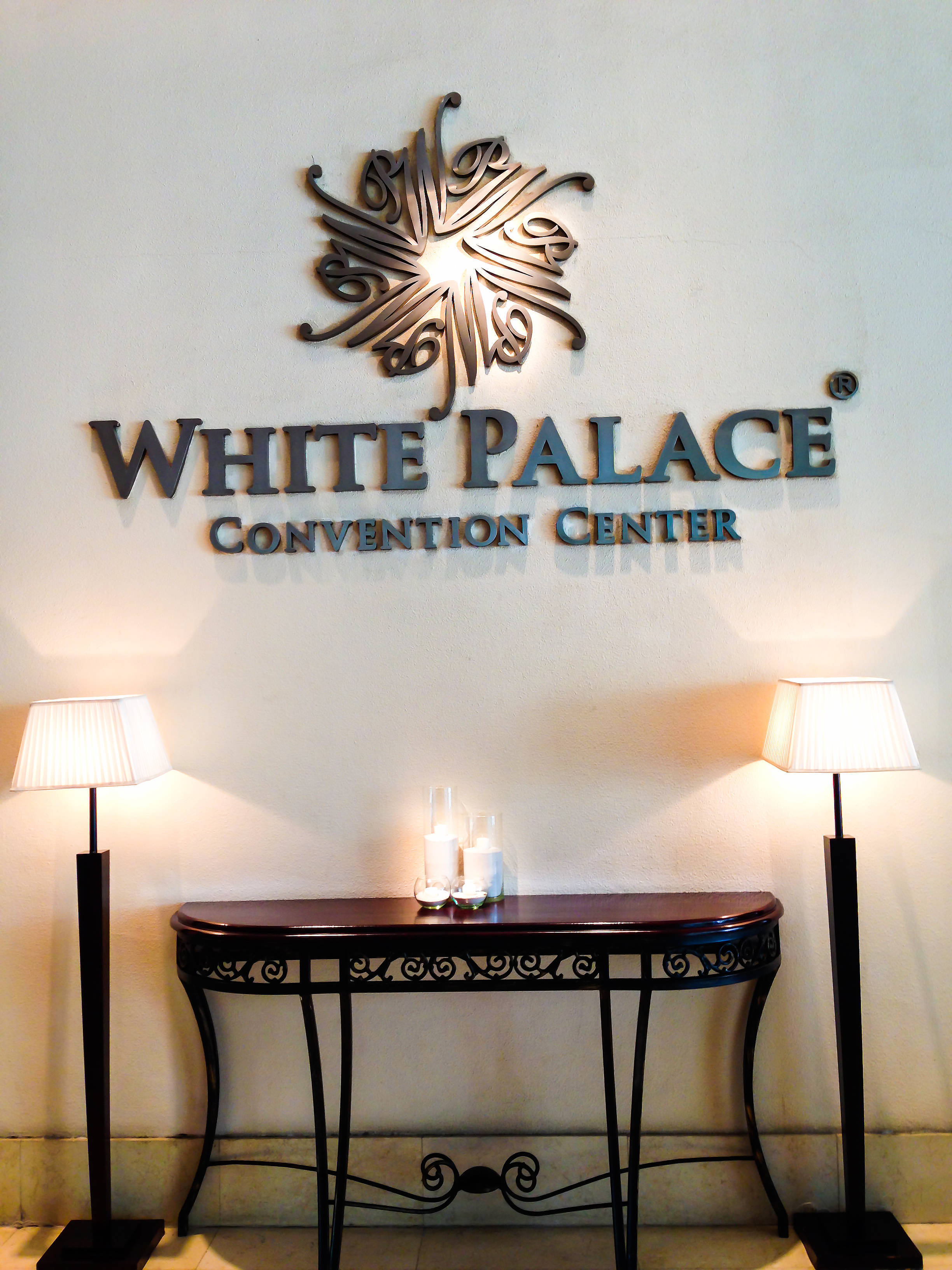 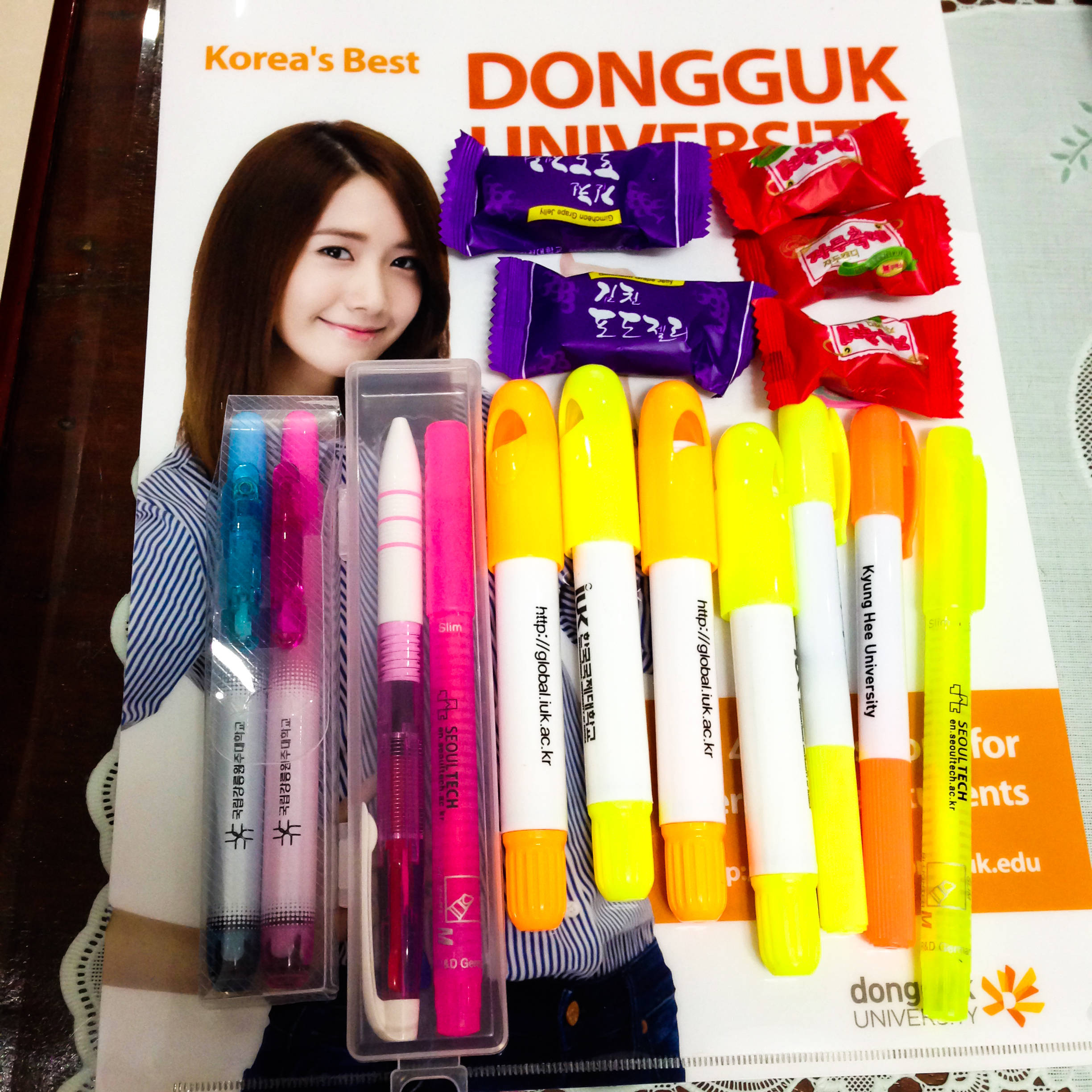 I enjoy many KPOP cover performances from Vietnamese. I was also impressed by a Korean artist named J.Mi Ko who played violins so beautifully and passionately. I like her violin version of the song Mr. Chu. 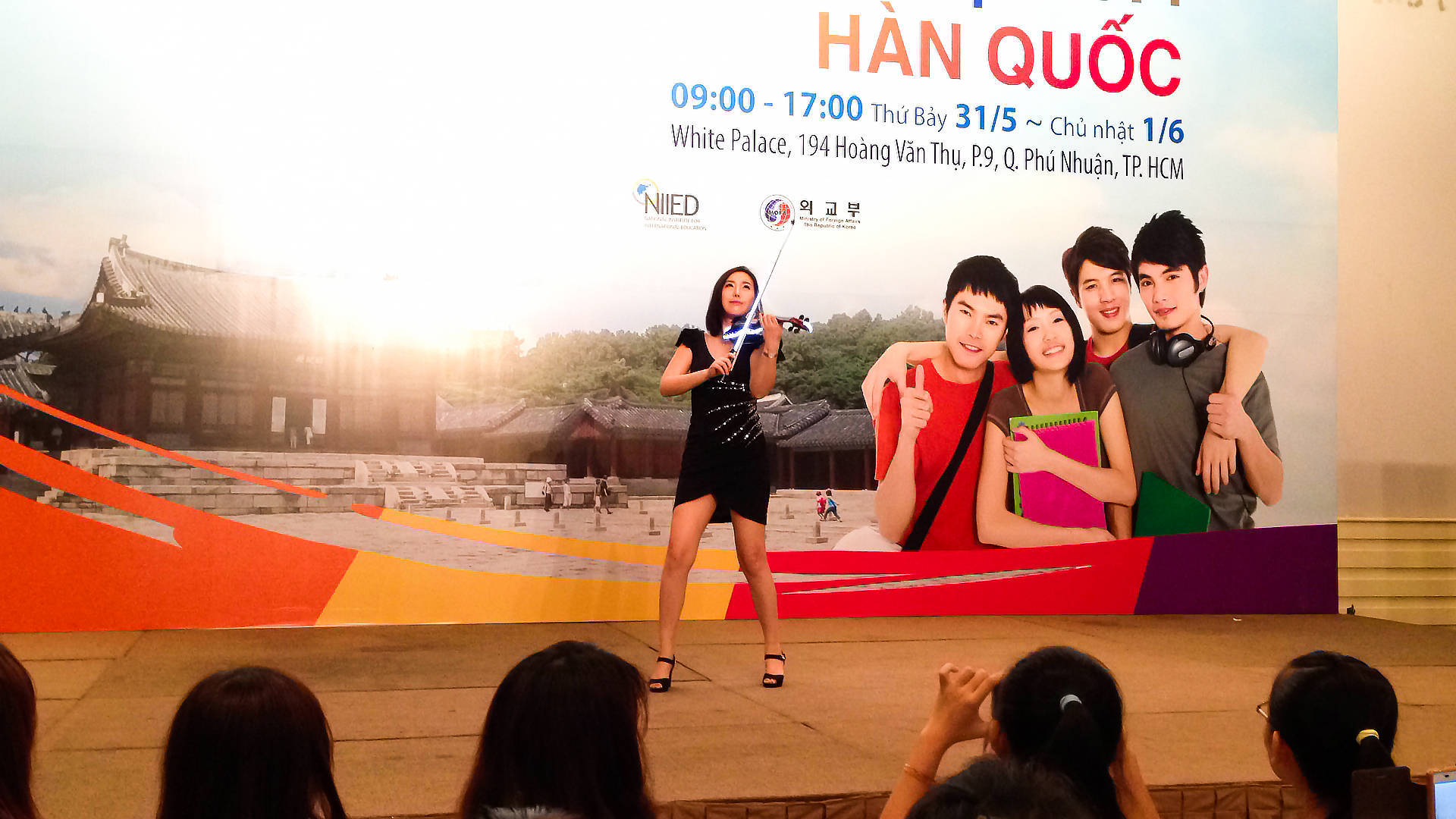 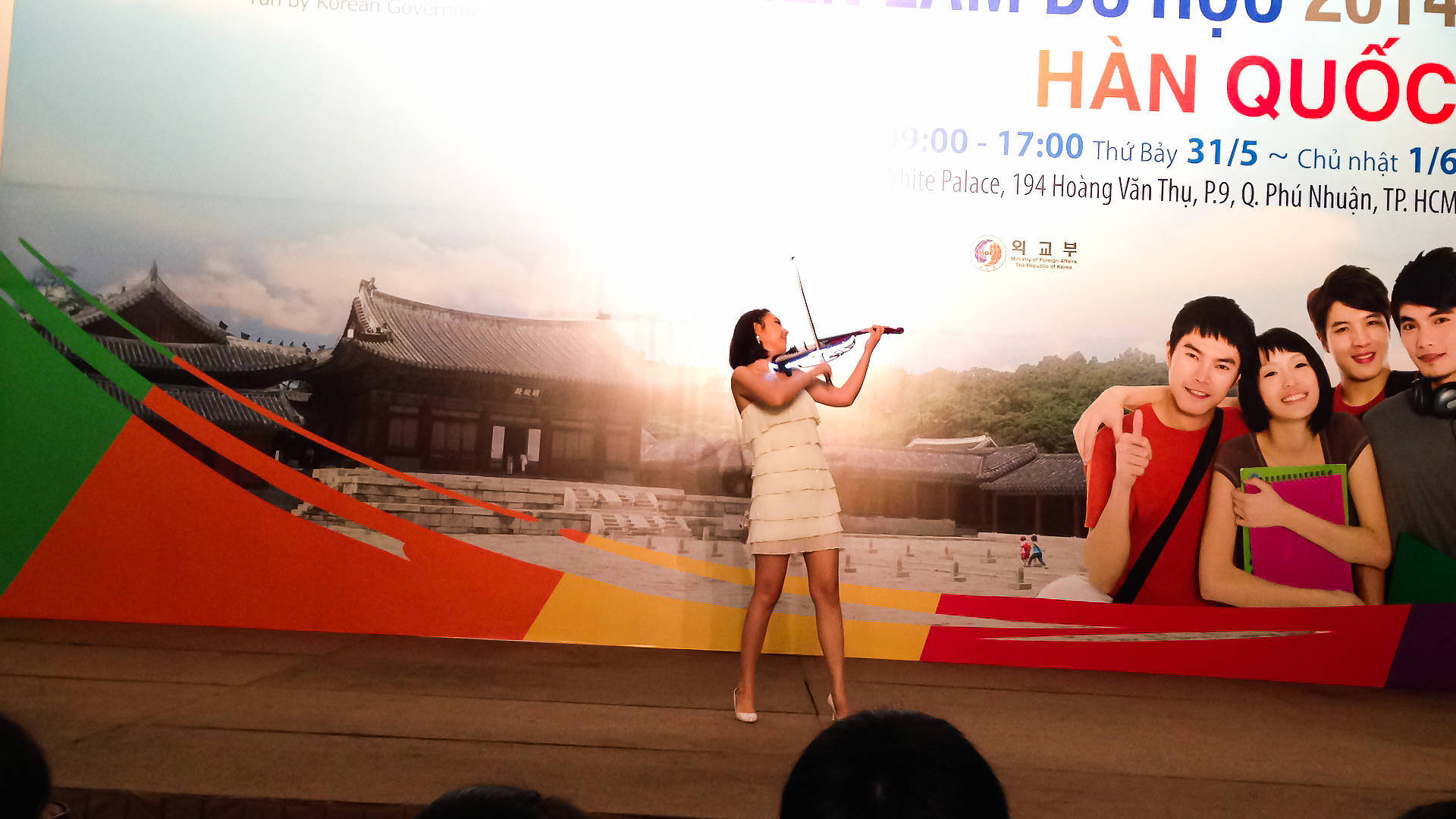